An Italian composer of Neapolitan Songs. His musical training is not known. As many other writers of Neapolitan songs of his time, after a brief theoretical background, he continued his studies by himself, where he gained his experience as a composer in musical circles of his city. In 1892 he began working with the D. Bideri posting the song in Neapolitan dialect ‘Achitarrella (on a text by E. Minichini); In the same year he met the poet G. Capurro. His lyrics would be in most of his songs. 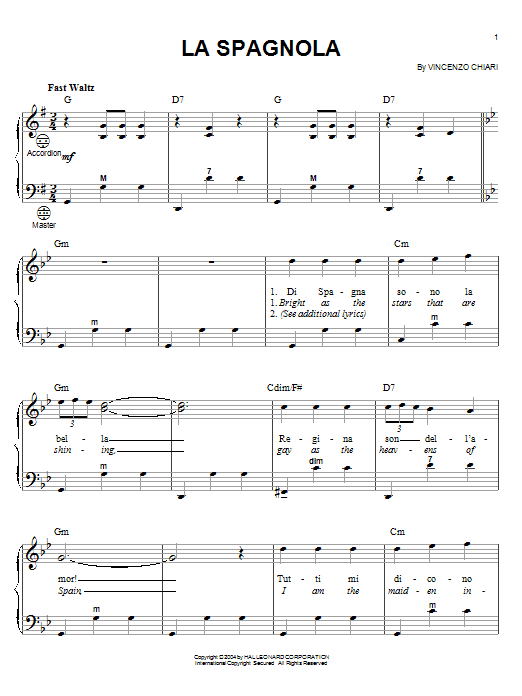 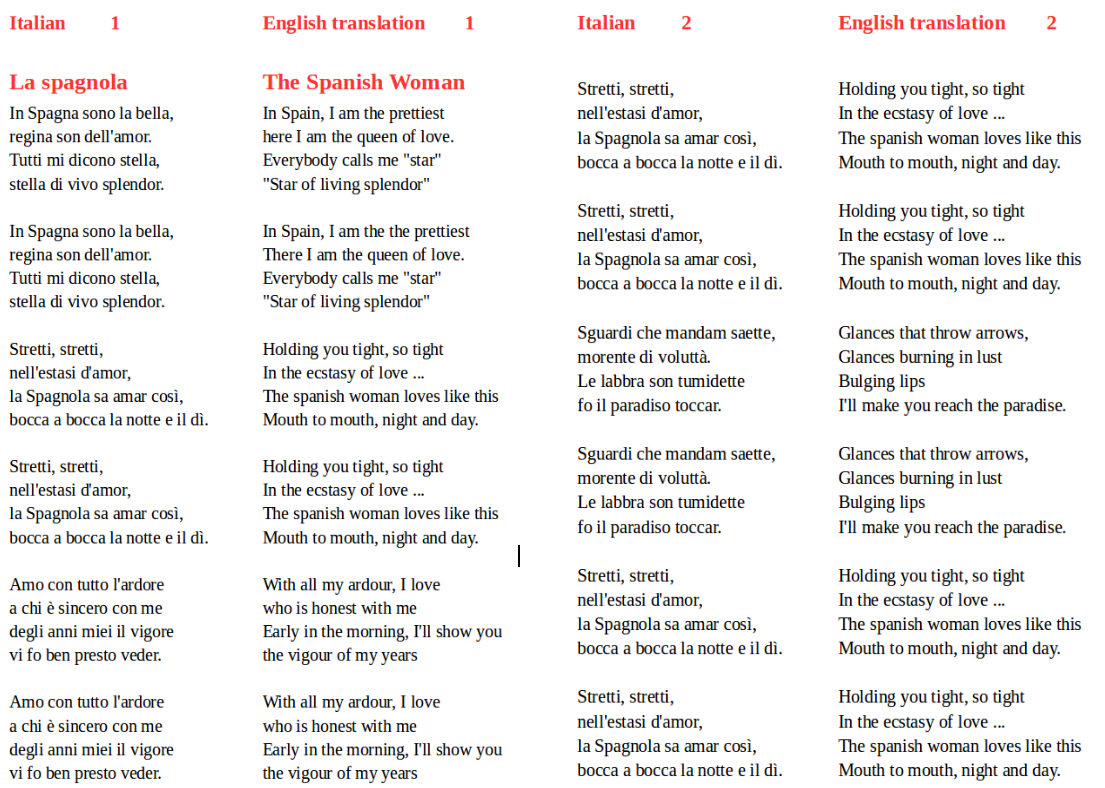