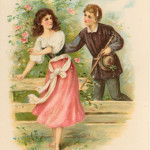 “Heidenröslein” or “Heideröslein” (“Rose on the Heath” or “Little Rose of the Field”) is a poem by Johann Wolfgang von Goethe, published in 1799. It was written in 1771 during Goethe’s stay in Strasbourg when he was in love with Friederike Brion, to whom the poem is addressed.  “Heidenröslein” tells of a young man’s rejected love; the female is represented by a rose.

It has been set to music by a number of composers, most notably in 1815 by Franz Schubert as his D. 257. 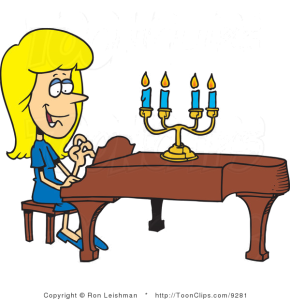