Melody of The Month 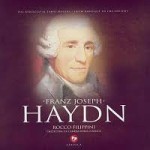 Franz Joseph Haydn (31 March 1732 – 31 May 1809), known as Joseph Haydn, was an Austrian composer, one of the most prolific and prominent of the Classical period. 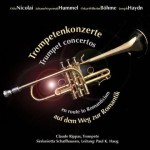 The work is composed in three movements (typical of a concerto), and they are marked as follows:

In addition to the solo trumpet, the concerto is scored for an orchestra consisting of 2 flutes, 2 oboes, 2 bassoons, 2 horns, 2 (presumably natural) trumpets (which generally play in support of the horns or timpani rather than the solo trumpet), timpani and strings.