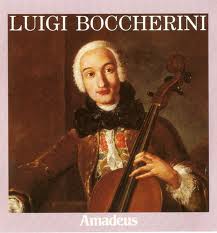 Ridolfo Luigi Boccherini (February 19, 1743 – May 28, 1805) was an Italian classical era composer and cellist whose music retained a courtly and galante style while he matured somewhat apart from the major European musical centers. 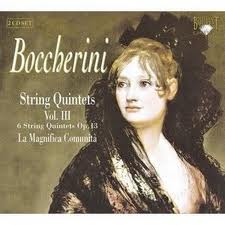 The String Quintet in E major, Op. 11, No. 5 (G 275), by Luigi Boccherini was written in 1771 and published in 1775. Being one of his most famous works, the quintet is famous for its minuet third movement (often referred to as “The Celebrated Minuet”) which is most-often played as a standalone piece outside of the context of the full quintet.