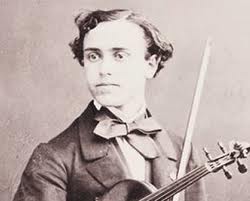 The Carmen Fantasy, Op. 25, by Pablo de Sarasate is a violin fantasy on themes from the opera Carmen by Georges Bizet. The Carmen Fantasy is one of Sarasate’s most well known works and is often performed in violin competitions

“Romance Anónimo” (Anonymous Romance) is a piece for guitar, also known as “Spanish Romance”.  Its origins and authorship are currently in question.  It is suspected of originally being a solo instrumental guitar work, from the 19th century. 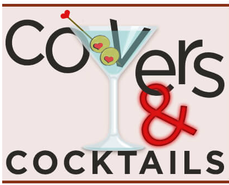